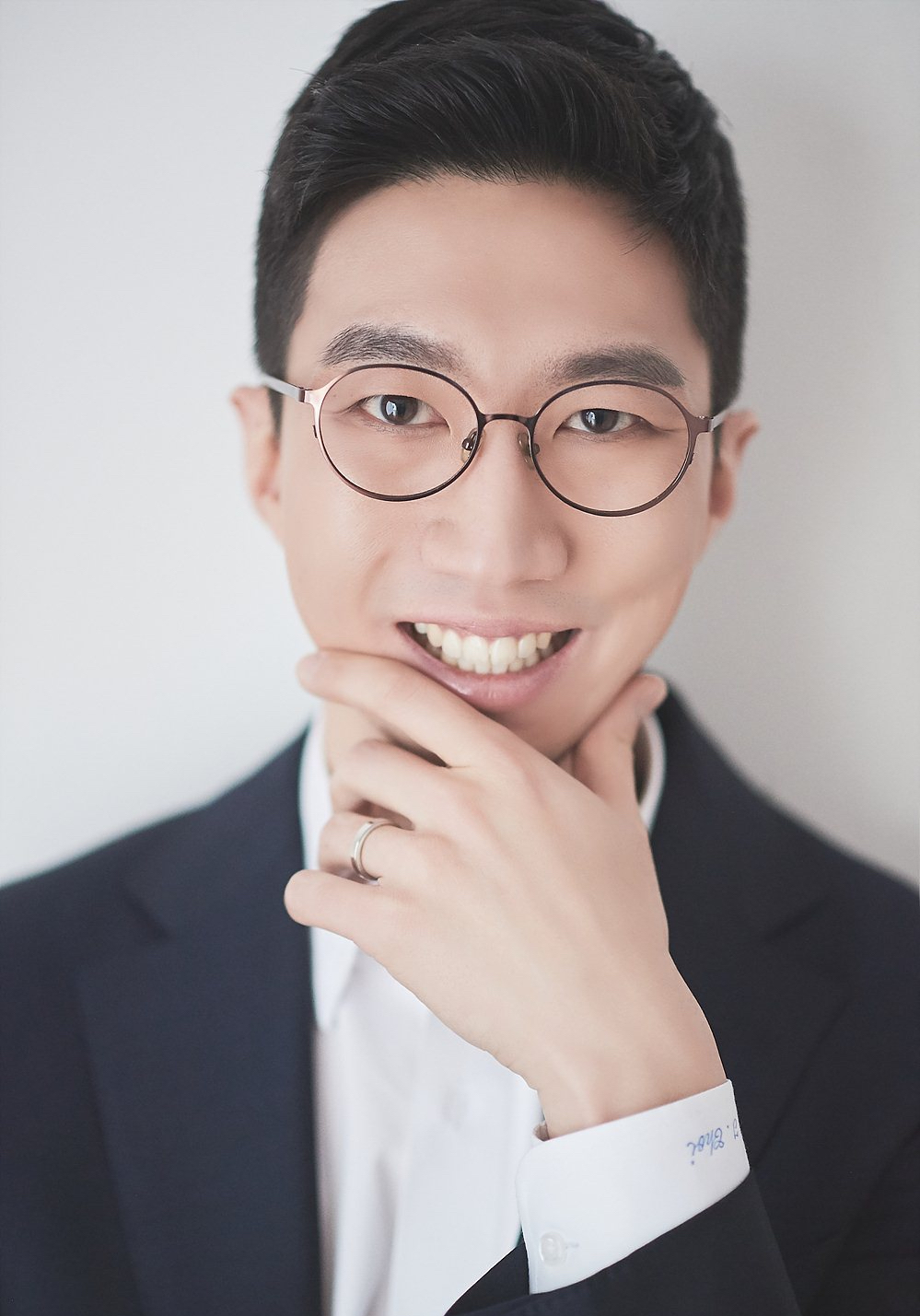 I'm a formal-verification engineer at Apple, working on verifying memory subsystems. Before that, I completed a PhD in computer science at MIT CSAIL co-advised by Adam Chlipala and Arvind. During my PhD, I worked on formal verification of hardware using the Coq interactive theorem prover: